Calvaria: Duels of Eternity, is an exciting new battle card game deploying on the blockchain. Set in the afterlife and inspired by Mexican mythos, this P2E game offers players true ownership of winnable assets including NFTs. 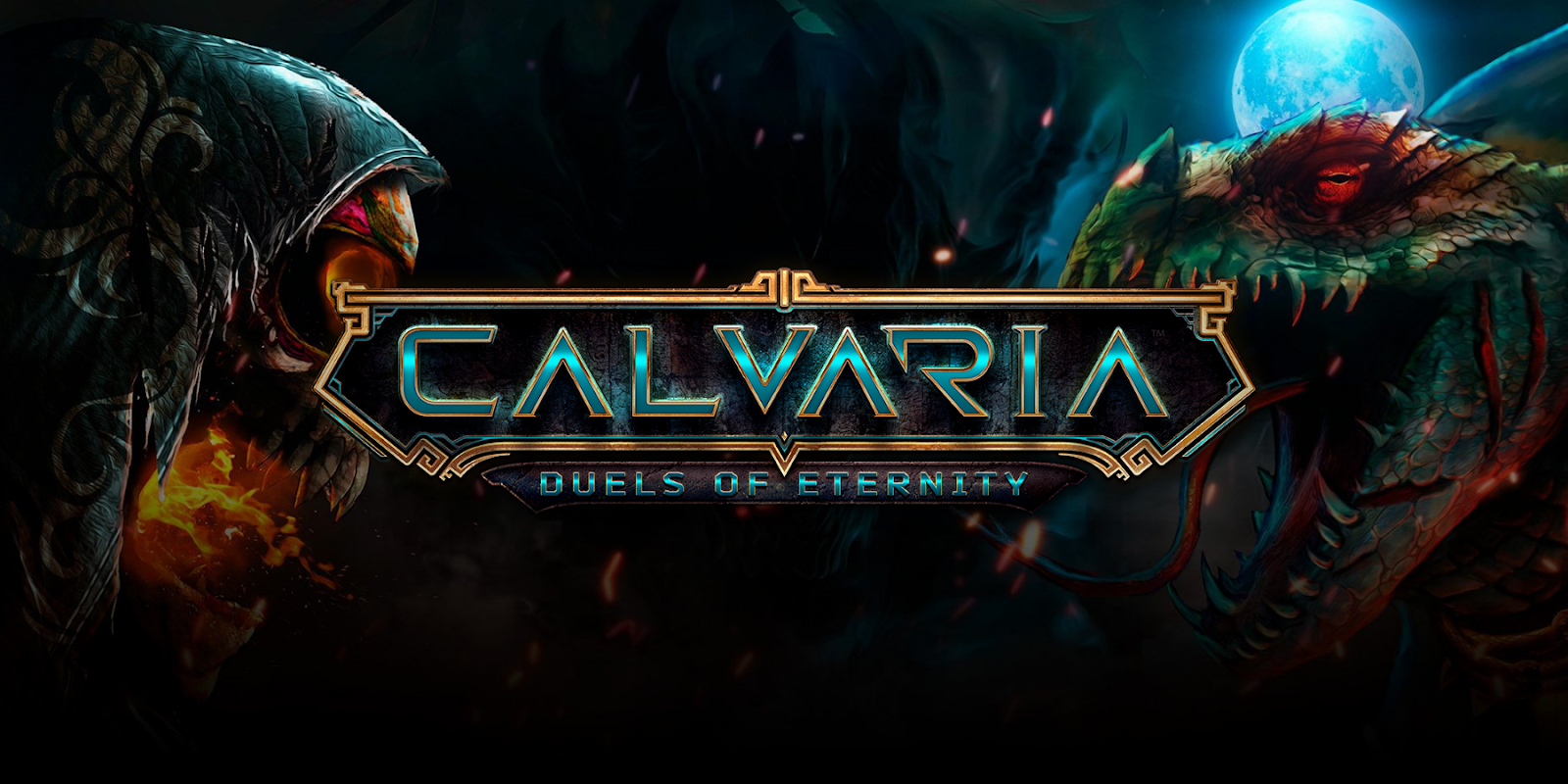 Bangkok, Thailand, 29th Jan 2022, ZEXPRWIRE, Calvaria: Duels of Eternity,” a thrilling new play-to-earn(P2E) battle card blockchain game, has announced its release later this year. The upcoming game allows players to go head-to-head in battles with other players online to earn non-fungible tokens(NFTs) in the form of collectible cards. These cards can be bought, traded, and sold within the game to earn the in-game currency, called $RIA. This currency can be exchanged for real money at any time, so players have a chance to earn money while playing Calvaria. Additionally, players can acquire $eRIA(earned RIA) through gameplay, which can be used to level up cards and purchase in-game resources. The game also features a unique concept and storytelling structure inspired by Mexican mythology and the afterlife. Not only does the game give players a chance to earn money, but it also draws players in with captivating storytelling that will keep people wanting to play for hours on end.

“Calvaria: Duels of Eternity” was created by a team of cryptocurrency and blockchain experts, along with experienced gaming developers and programmers. They have a collective vision of creating a space for gamers to earn crypto and NFTs, while enjoying an adventurous story based on Mexican mythology. Not only is the game addictive and engaging, but it gives gamers a chance to make money while they play, overall increasing their productivity. This unique game is enmeshed with the metaverse and cryptocurrency systems, so players can benefit in real life from their game play.

“Our team is very excited about what Calvaria has to offer. This game can transport players to another world with our exciting storytelling and unique worldbuilding,” stated a spokesperson for the founders of Calvaria. “With play-to-earn games on the rise, we wanted to create something that stands out from the rest—something that can be enjoyed by gamers from all around the world. Calvaria infuses mythology and the excitement of player vs. player battle games in a way that is both addicting and profitable for players.”

Gamers can anticipate in-depth worlds, exciting battle games, tournaments, and many other opportunities to earn NFTs while playing “Calvaria: Duel of Eternity.” Once they step into the world of Calvaria, they will be hooked on all the thrilling magic this game has to offer. All of the NFTs earned in the game will be fully owned by the gamers who possess them, which creates an opportunity for these gamers to earn money on third-party NFT platforms such as OpenSea or Rarible. The game is currently being developed, and interested gamers can keep an eye out for the trailer that will be released very soon, in March 2022. The official NFT collection for Calvaria will also go on sale in February 2022. “Calvaria: Duels of Eternity” is expected to be released for open gameplay by the Q3 2022.

For more information about “Calvaria: Duels of Eternity,” go to https://calvaria.io , Twitter, Telegram.