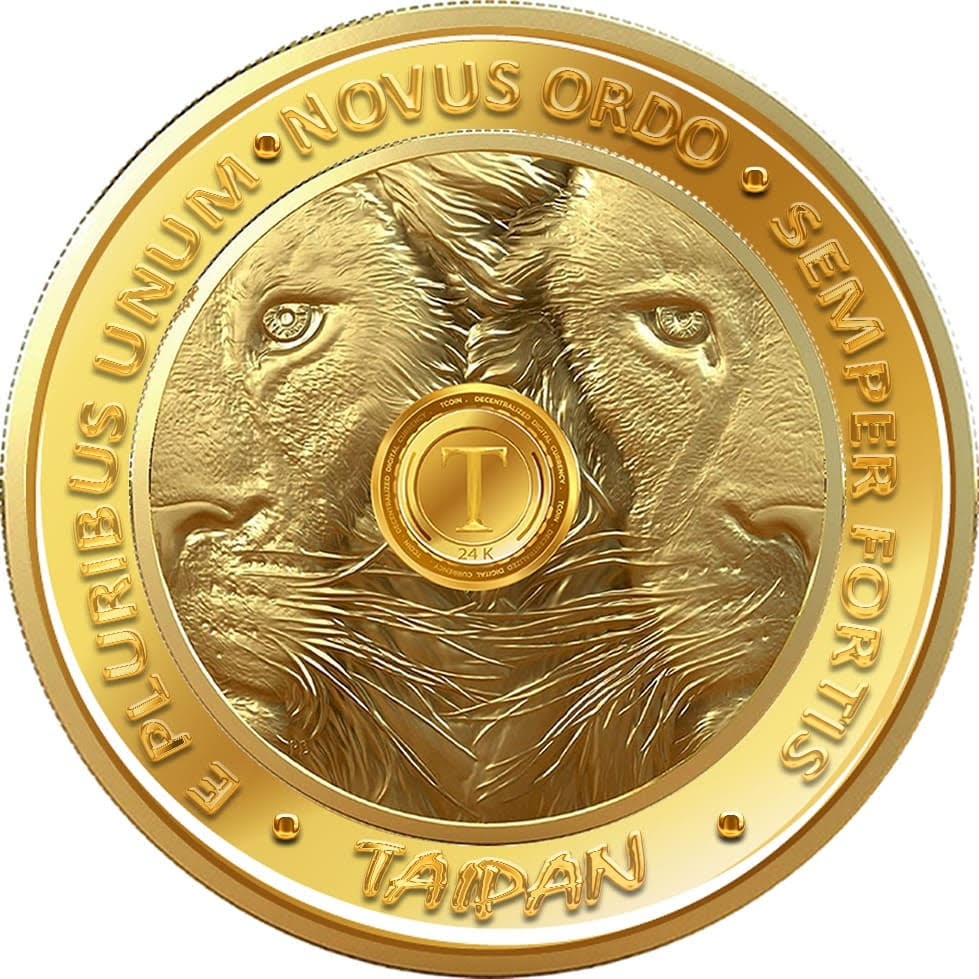 The TaipanCoin cryptocurrency is the first and only cryptocurrency intended to support film industry artistic innovators such as photographers, cameramen, soundmen, editors, actors, and other associated professionals. It is developed by the famous Protagonist of Taipan Series Geuriel Danini.

Blockchain technology is here to transform the world. Ever Since its discovery, this peer to peer network has given access to everyone, bringing decentralization into play. The list of its applications has revealed that it can achieve a high level of transparency and security. The global financial crisis that paved the way for the invention of CryptoCurrency is now on its way to change the whole discourse of finance. The TaipanCpin CryptoCurrency is the newest addition to the world of CryptoCurrencies.

Taipan is a snake mainly consisting of three species within are highly venomous. Ranging from Australia to the southern limit of New Guinea. Taipans come in a variety of colors, ranging from beige to gray and light brown to dark brown. The TaipanCoin CryptoCurrency draws the maine theme from the facts that Taipan is perhaps the most feared of all the venomous Australian snakes; it is also one of the most dangerous due to its nervous agitated demeanor, the blinding speed of its strike, its ability to bite multiple times in one attack, the extreme toxicity of its venom, and the number of fatalities attributed to it. Thus this is the CryptoCurrency to be feared off, it is certain to lead.

The motivation for the first of its kind TaipanCoin CryptoCurrency is derived by two different poles. One is the Taipan Snake which has been reflected upon its extremely venomous characteristic and the other are the Taipan Series.The Taipan Series has a promising cast, the main actor who is also the developer of TaipanCoin is Geuriel Danini. The series has a lead antagonist, Marco De La O, who is popularly known for producing Netflix Chapo Guzman series. The Taipan Series also stars Juancho Arango, a Colombian actor. The leading female is none other than Ely James who is a renowned Brand Model who worked for Prada in Europe. She is also a singer and entrepreneur.

Why TaipanCoin CryptoCurrency is Exclusive

The new creators of movies, series, documentaries and any other video material will be able to benefit widely by obtaining Tapan Coin. It is exclusively designed so that they can achieve their creative desires in the fastest, quickest and most expeditious way. TaipanCoin is cryptocurrency with the necessary strength so that the film industry and other visual and humanitarian arts are strengthened through blockchain technology, thanks to the hard work of the team of professionals behind it.

The TaipanCoin believes in giving back to the less privileged. It is a project with cause and has extended and expanded the support to non-governmental organizations NGOs that work decisively in the areas of health, education, human rights, with a special focus on those organizations that work for children and for health. It also aims to help the new comers in the industry and those struggling for a breakthrough. Through this noble cause they want to support the community and strengthen the film industry.

Under the same banner, the TaipanCoin also sells NFTs. For readers who are unfamiliar with the term, NFT is abbreviated for Non Fungible Token. To simply put, digital assets that were previously thought to be eternally repeatable, such as a JPEG file, a virtual sneaker, or even a meme, can suddenly be rendered scarce via blockchain technology. Each token is unique. Unlike bitcoins which are fungible. An NFT can be traded with other unique NFT. The theme and selling process is underway of which the details will be disclosed soon on the website.

For more details and information, visit at:

The TaipanCoin CryptoCurrency is the first and only cryptocurrency created to support artistic creators in the film industry such as photographers, cameramen, soundmen, editors, actors and other workers related to this industry.

Geuriel Danini is the Producer of the Lllama Taipan series. He is CEO of the TaipanCoin CryptoCurrency project. He has collaborated with his Taipan Series costars in this exclusive project.

Why White Label SEO is a Winning Strategy for Marketing Agencies

Binancer Set to Revolutionize Blockchain Industry through its DAO Program